The Sustainability of Startups

This article first appeared on aud.life 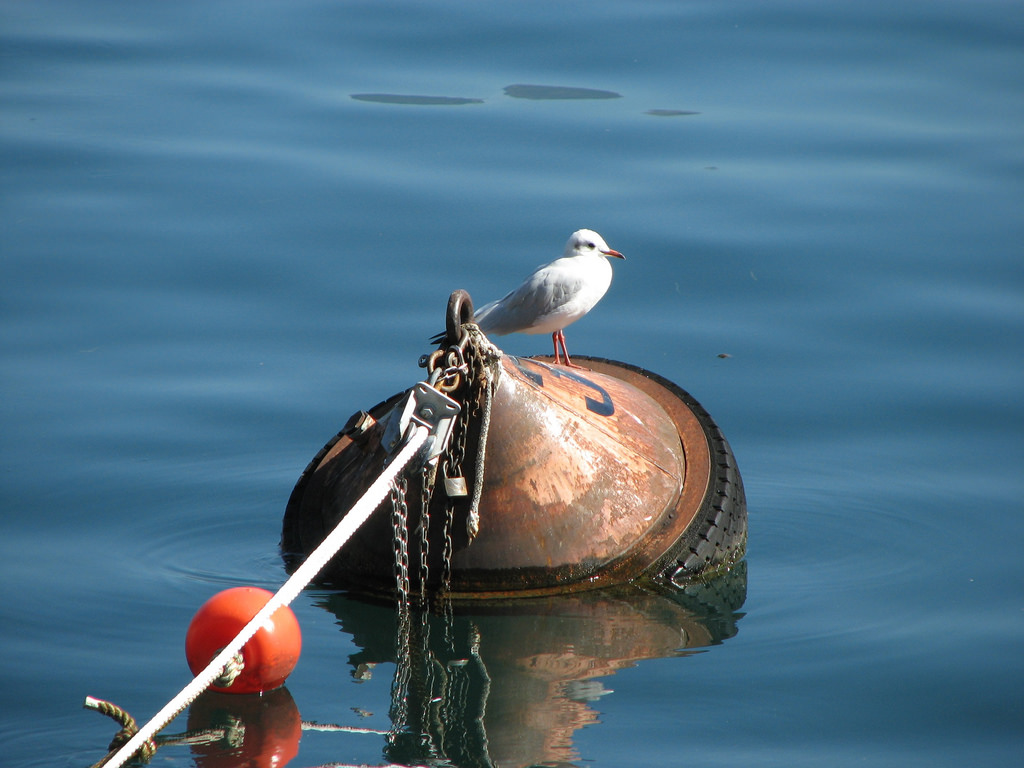 So far this year, investment in ed-tech is way, way down. And it’s not just ed-tech either. Across the tech sector, “startup funding is dying up.”

I’ve been a little obsessed the last few days, I admit, with the napkin math – well, mostly speculation – about how much money ed-tech startups are burning through and how quickly. The recommendation, according to venture capitalist Fred Wilson (back in 2011 at least): have at least $10,000 per employee per month in the bank.

Add to the equation: does the startup have revenue? Could that revenue offset the burn? (How transparent is the startup about its funding and its revenue?)

Also worth asking: how often do you see this company at conferences? Is it a sponsor? Does it have an exhibit booth? The cost of these expenses, after all, can range from the tens to hundreds of thousands of dollars a pop.

Are there other signals that we can look for to gauge the health of a company? Perhaps. Perhaps blog and social media activity (although these can easily be “fluffed”); new feature releases; pivots and re-branding; and/or staffing levels and changes (including reviews from employees via Glassdoor).