How Much Venture Capital Did Ed-Tech Raise in 2016?

2015 was a record-setting year for ed-tech investment. 2016, not so much. Indeed, the amount of money invested in ed-tech this year fell by 47%.

The number of investments fell by 11%. 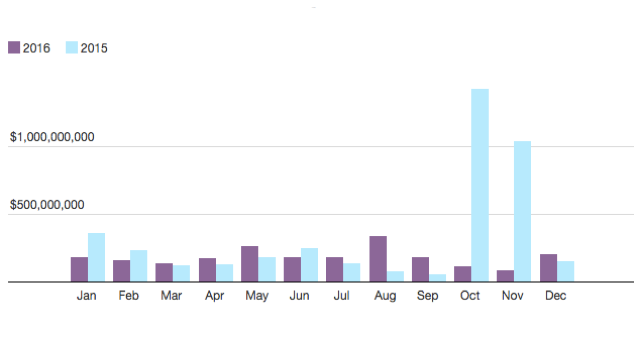 More than half of the investments this year were to startups founded outside the United States. Number of deals per country: 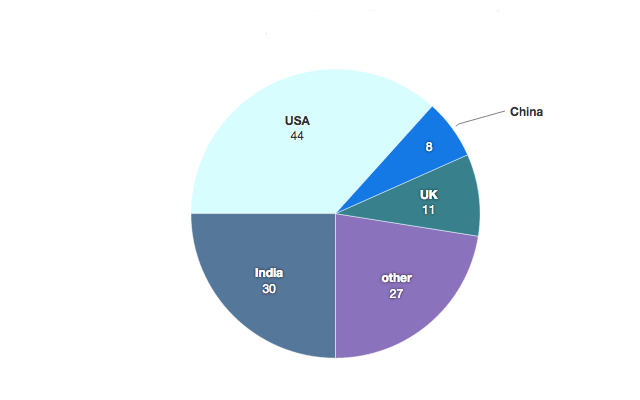 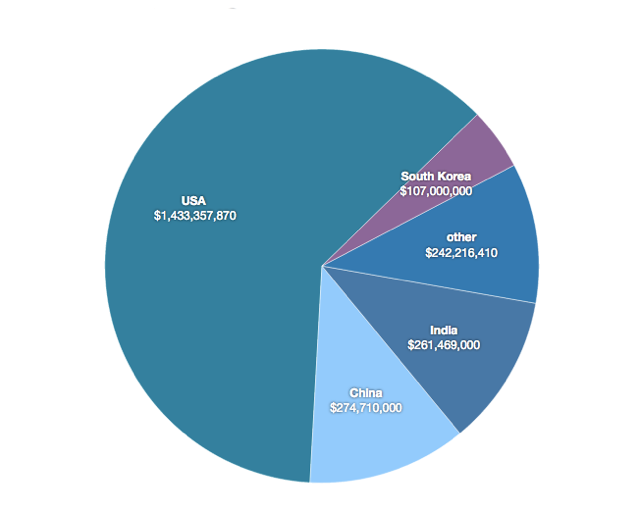 The companies that raised the most venture capital this year:

Those building educational apps, those offering online tutoring or test prep, those promising “skills” training, and those offering student loans were the most well funded and most frequently funded types of ed-tech companies.

I’ve listed the most active investors of the year in a separate article. (These are mostly unchanged from 2015.) Venture capitalists sit at one end of the life cycle of ed-tech funding. At the other end: companies close; they merge; they IPO (very very very rarely – there was just one education IPO this year: China Online Education Group); they’re acquired.

The number of acquisitions was up this year by 16% – there were 90 in 2015 and 104 in 2016. The most active acquirer this year was PowerSchool, which itself was acquired by the private equity firm Vista Equity Partners last June. PowerSchool acquired six companies in 2016; Frontline Education acquired five. The biggest ed-tech acquisition this year was Microsoft’s purchase of LinkedIn for $26.2 billion. (Yes. I’m counting this as ed-tech. Come at me.) Popular acquisition targets: coding bootcamps.

As always, the data for this analysis is freely and openly available via the GitHub repository that powers the funding.hackeducation.com site.